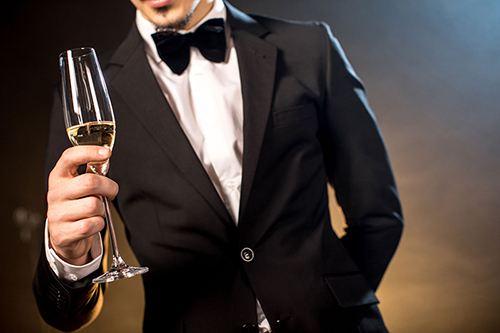 As we move on our careers, we may leave our employer or move within Firms for various reasons – for greater opportunity, more money or perhaps to follow a lifelong dream. Sometimes, we just have had enough, but remember, it is usually better to run to something than from it. How you deal with these exits can leave lasting impressions on others.

I distinctly remember years ago, a young man who had a great deal of potential who was working at the same Firm as me at the time.  He made it through rigorous training and was then placed in a high performing group.

After some time with the company, I had heard through the grapevine that he was having difficulty performing to expectations. I know the Firm did it’s best to make it work. However, he did end up leaving to pursue another opportunity. On the way out, he sent a scathing farewell email to a wide distribution list ripping his management.  I was on the distribution list and was shocked at what I read.  It became the topic of conversation throughout the division.  Some of his assertions of bad management in the email may have been true, but it didn’t matter.

I had long forgotten about him until I saw his photo come up on LinkedIn.  The first thing I remembered about him was how classless he acted on his way out. Luckily, you don’t need to fall victim to this type of outcome as you leave your current role.

Here are six thoughts to make a transition work:

Biting your tongue isn’t always easy.  Great managers understand that people move. While it may seem better in another role, it often isn’t.  You’ll need your network as you move through your career.  How do you want your former (and maybe again) colleagues to think of you?  Why erase your accomplishments with a poor attitude when you’re leaving?

I hope everyone is enjoying the holiday season.  It’s that time of year where we give thanks for family and friends and opportunities that have been afforded us. It’s been a long and fast year and you may have career choices to make. As we move through the holidays and you’re thinking of a career, be thankful for what you do have and for the opportunities in front of you.  But, for goodness sake, show some class…