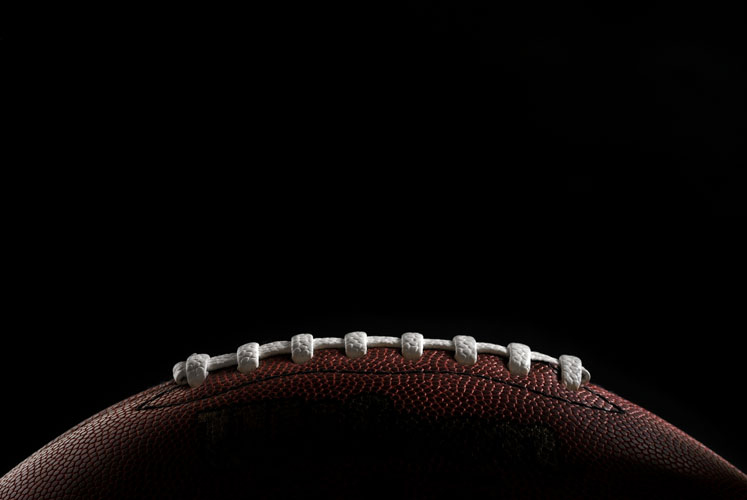 As did many Americans, I spent the first Sunday of February watching the Super Bowl. Coach Bill Belichick’s New England Patriots won their 6th Bowl. Since 2001, when Belichick took over, they have won 16 of 18 divisional titles. Even though I am not a fan of the Patriots, I have to (grudgingly) admire the Patriot’s sustained and consistent performance. Despite the occasional scandals like Deflategate, Bill is arguably the greatest professional American football coach of all time.

There have been many coaches in football that are considered to be successful. But what makes Belichick stand out is his consistent success over the years. It does not seem to matter the makeup of the team – personnel changes occur every year. He implements a process and a culture that works. His players (perhaps outside of quarterback Tom Brady) are interchangeable. Most aren’t all-stars; they just work the process to perfection.

In business, most recognize first-time excellent performance as great. But, true greatness lies in a sustained and consistent performance over time. Too often, we place salespeople on a pedestal for merely doing their job. Sales managers do not always think about long term success as they push for short term quotas.

Here are some thoughts on how, as a leader, you can build sustained and consistent sales success in the workplace for yourself and your sales team:

Don’t let your organization be lulled into a false sense of security just because your Firm has benefitted from a great market environment. Much like Belichick, build a team around a sales process that will benefit your business when you are faced with adverse conditions. Ask the difficult questions – are salespeople successful because they inherited a great territory, or was it hard work and adherence to the procedures put in place?

What Bill Belichick has achieved is amazing. Yes, he has a great quarterback. But Bill has demonstrated year over year that he is not a one-hit wonder. His rigor and process are instilled the moment new players step into his system. There is a frustrating aspect to Belichick and his system – he has been so successful that it pains me and many others to watch his Patriots win year after year. So, Bill, please – get sloppy and allow your players to do their own thing. Be less rigorous in practice. Those of us that are fans of other teams will greatly appreciate it. If you, as a leader, don’t step up as a coach, your competition may leave you feeling, um, deflated…